​Inter have confirmed that Italy international Eder has completed a permanent move to Jiangsu Suning in China. The Chinese Super League club are owned by Suning, the same company that is majority shareholder of I Nerazzurri.

A statement from the club with Eder the 'best of luck for the future'.

The 31-year-old joined Inter from Sampdoria, initially on loan, in January 2016 and scored 14 goals in 86 appearances in ​Serie A, Coppa Italia and Europa League games.

In China, Eder will link up with fellow Italian Gabriel Paletta, formerly of Liverpool and AC Milan, as well as former Chelsea midfielder Ramires and ex-Shakhtar Donetsk forward Alex Teixeira.

Jiangsu finished 12th in the 2017 edition of the Chinese Super League last year, but the team is currently faring much better a third of the way through the 2018 campaign.

Seven-time back-to-back reigning champions Guangzhou Evergrande, who have recently resigned Brazilian midfielder Paulinho from Barcelona, are a point behind Jiangsu in fifth place. 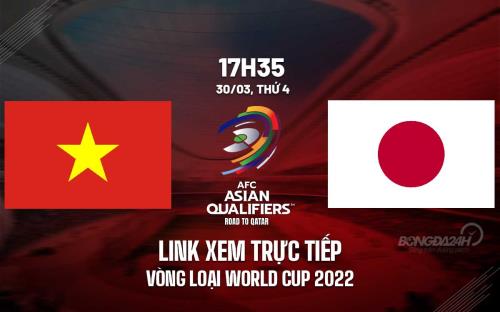 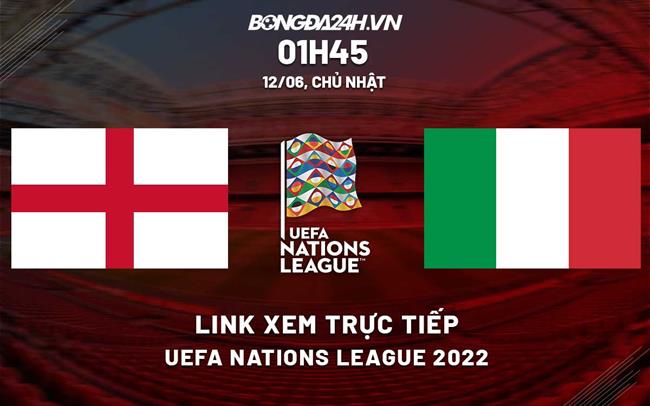 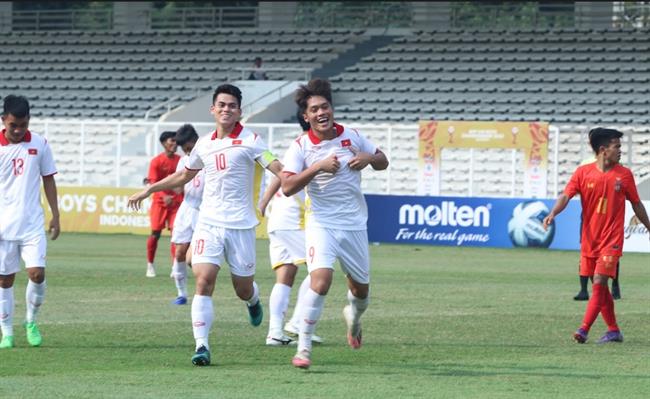 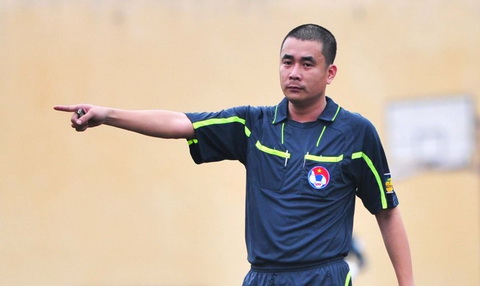 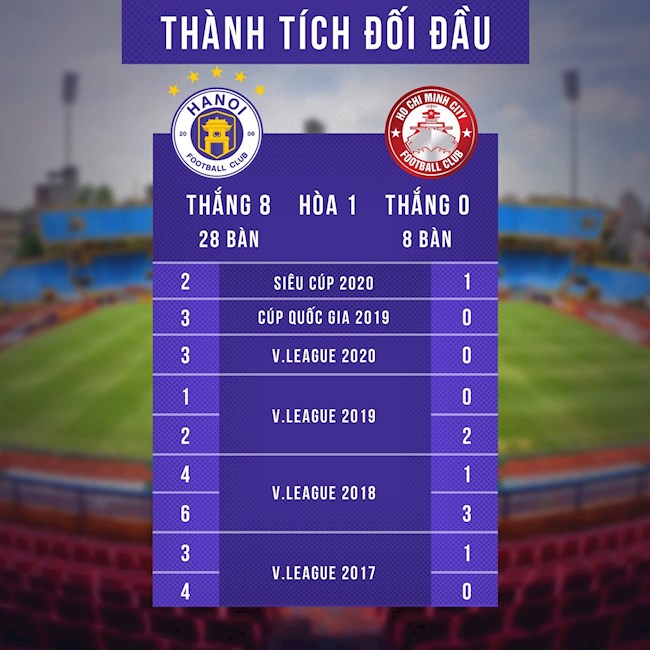